Even though ECB hiked interest rate by 75 basis points last week, EURUSD did not stage an impressive rally. This small upwards move also happened to be when there are signs of profit taking from those who have US Dollar long positions. Therefore, this is not a good pair to

DXY rose in the early part of last week but then broke through the trendline of 4-hour to the downside. This could mean that in the near term the Dollar Index could have reached its top and heading for consolidation. DXY 4-hour Therefore, we can look for upwards correction from here

last week, Gold fell starting from Monday to all through Thursday. Many traders expected Gold to fall further with a higher than expected NFP data from USA. However, it was from then that the bright metal bounced and rallied and reclaimed $1700 levels ahead of the weekend. Is this the

Last Week, EURUSD rallied and then surged higher on Friday due to UK Election Victory for the Conservative Party. However, the higher prices then got rejected at resistance level provided by the long term down trend line and a significant figure of 1.1200. When we look at the daily time

After having a downtrend for the 2nd half of 2018, Facebook has been in an uptrend since January 2019. What we are currently looking at on the daily chart is an inverted Head & Shoulders pattern. This together with the overall uptrend is an opportunity to buy this stock. Trading Preference Break ​​​​​​There’s no doubt about it – volatility in the foreign exchange markets has been falling recently. The Deutsche Bank historical volatility index of the major G7 currencies, while not quite back to the lows of 2014, is certainly getting there. The slowdown is evident across the board in all currencies, including the commodity

USDCAD initially fell but then rallied. We have to note that this pair had a big sell off the previous week. This resulted in the break of up trend line on the 4-hour time frame and then this week's rally is towards the broken trend line. Trading idea Watch the price action

AUDUSD continued to grind higher last week and even tested 0.69 level, after a massive upwards movement the previous week. Notice that even with the upward movement of the past two weeks, there is a massive down trend line that has yet to be overcome, even if we rally from

USDCHF had a major sell-off during Friday due to retaliatory trade war action from both China and Trump. Since there is no hope of any improvement on these fronts in the next week, there is no reason to believe that a reversal to the upside is possible at this time.

EURUSD initially fell last week and then rallied to the upside in a massive bullish candle on Friday due to the weakness in the US Dollar due to the trade war situation. Therefore we will now consider the previous consolidation zone as support. Pull backs towards the support zone will 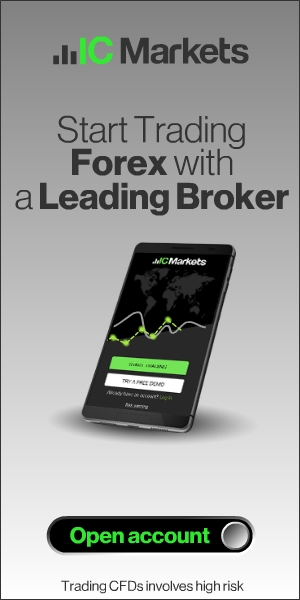